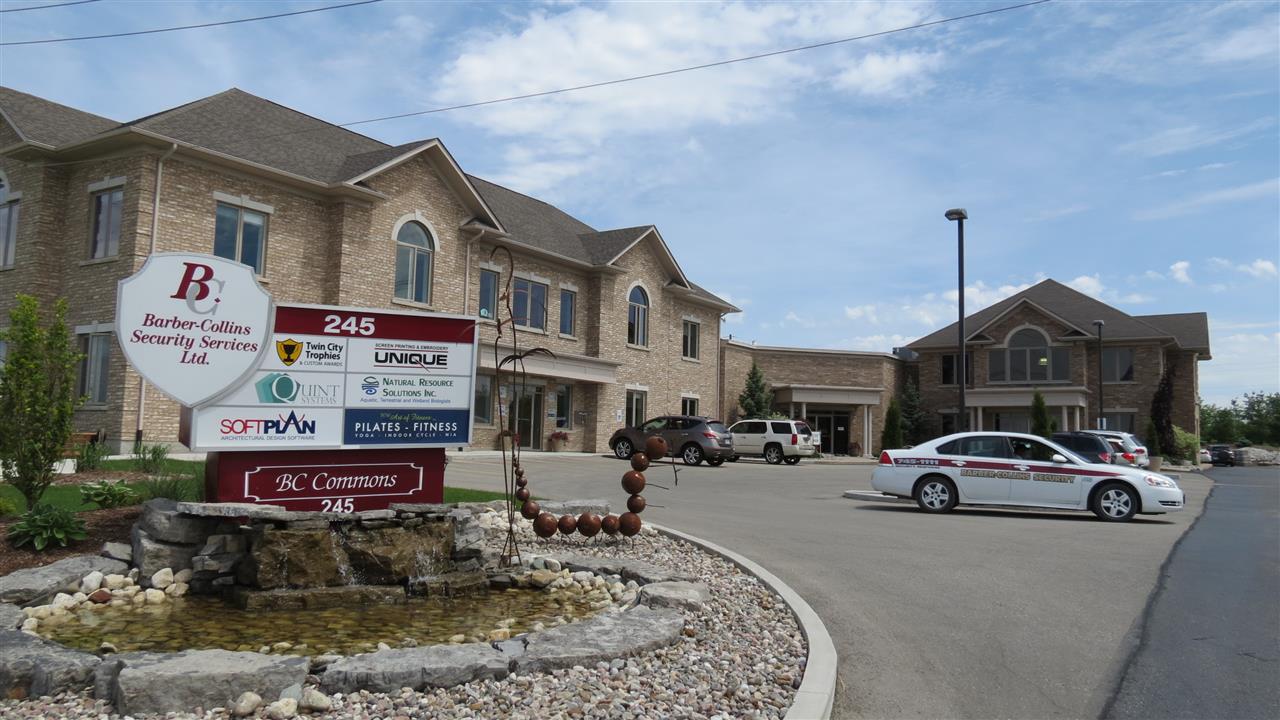 With 7 years experience in the Police Force, Paul Collins made a career change in 1980 and founded Barber-Collins Security with his partner Don Barber.  In 1999 he took over the entire operation and has since grown his staff from the original 8 in 1980 to over 500 employees, 3+ decades later. Paul Collins has proven his commitment to his company and his community through his generous charitable donations and his staff recognition programs. 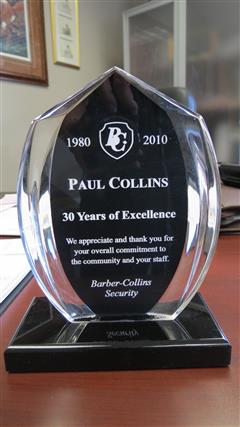 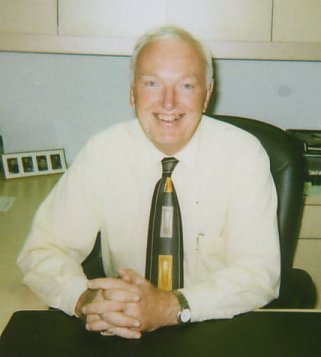 Barber-Collins Security would not be what it is today without the passion Paul has for providing value added service to his Clients at a competitive cost.  Paul believes in the value of a handshake and in supporting his community.  Paul has an open door policy for his staff and encourages a supportive work environment.

In 2003, Paul purchased property in Waterloo, Ontario and built the Barber-Collins Security headquarters with an addition for one tenant.  In 2012, Paul completed his vision for BC Commons and added on to his building by customizing 4 additional rental spaces.  BC Commons now provides rental space to 5 tenants and remains the Command Central to Barber-Collins Security Services Headquarters.

Paul Collins is a strong believer that hard work and dedication are key factors in the success of his business. He provides a good example to his staff through his continued effort to meet the growing needs of his clientelle and support his staff through increased training to meet the latest security demands.   Paul has dedicated over 3 decades of his life to the success of his company and it shows. 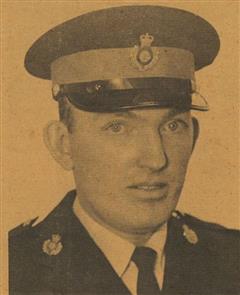 Paul Collins is the recipient of many awards throughout the years from different organizations that he supports within his community.

In 2010, Paul recieved a personalized trophy from his staff thanking him for his overall commitment to his staff and the community.

This was a small token of appreciation for everything Paul has offered to the staff and the business owners of businesses not only in his own community but the many businesses and communities in Southwestern Ontario.

One of the greatest assets Paul Collins offers as the owner of Barber-Collins Security Services, along with his many years of experience, is the open door policy that comes with the guarantee that he will do his best to provide the highest standard of security to his Clients and fairness to his staff.